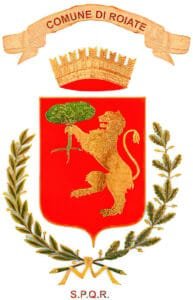 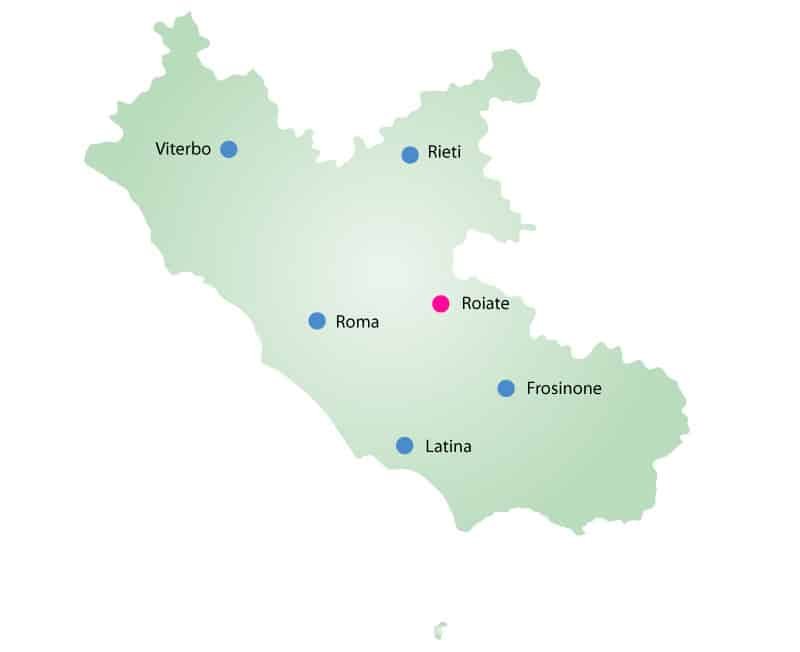 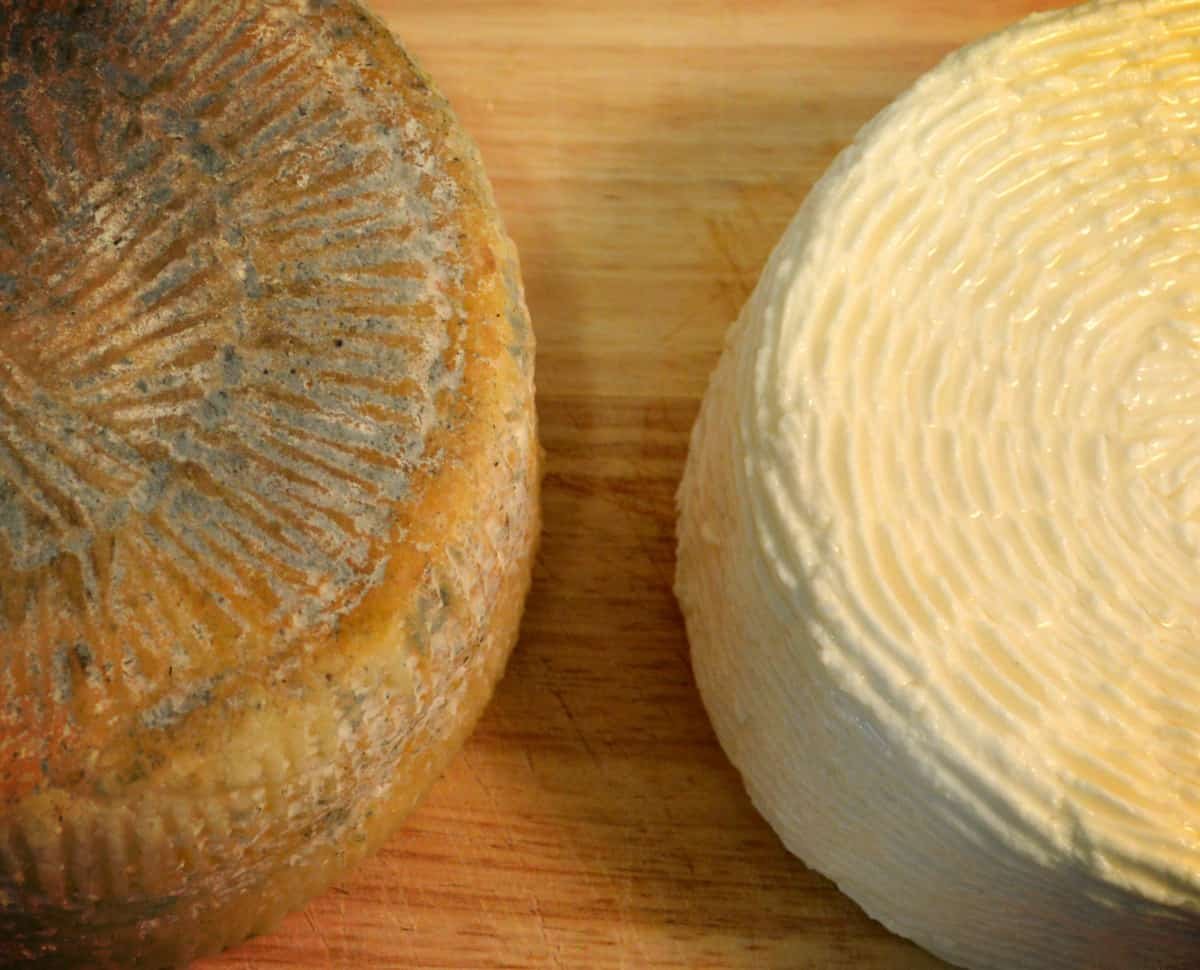 Pecorino Roiatese is a cheese produced with whole ewe’s milk from farms located in the municipality of Roiate, a small town perched on a beautiful tuff hill in the Ernici Mountains, in the province of Rome. In the mountains of Roiate, at an altitude ranging from 750 to 1000 metres above sea level, with a centuries-old pastoral history, Comisana sheep are reared and fed on wild grazing. Equally centuries-old is the dairy tradition whose production techniques have been handed down orally from father to son and carried forward today with a spirit of enterprise by the new generations. The production of this cheese requires that the milk is heated and coagulated with lamb rennet. This step is followed by the breaking of the curd, then the semi-cooking in case of prolonged seasoning and moulding of the cheese. After the stewing phase, to facilitate the purging of the whey, the cheese is salted. The Roiatese cheese is then matured in the sandstone caves excavated inside the historic cellars in town. The flavour changes according to ageing: delicate for the fresh version, more intense for the aged one.

Pecorino Roiatese is a ewe’s milk cheese, soft in the Primo Sale version, semi-hard in the aged one, having a characteristic Canestrato cylindrical shape. In the fresh version, the thin, rough and light straw-coloured rind contains a soft, moist and ivory paste; in the aged version, the thick, rough and dark yellow rind contains a soft, moist and intense straw yellow coloured paste. As for smell, the lactic notes stand out with hints of wild flowers, fresh grass and cooked vegetables. The taste is quite sweet and salty, slightly sour and with a light bitter and spicy note in the aged version. Medium solubility and aromatic persistence. 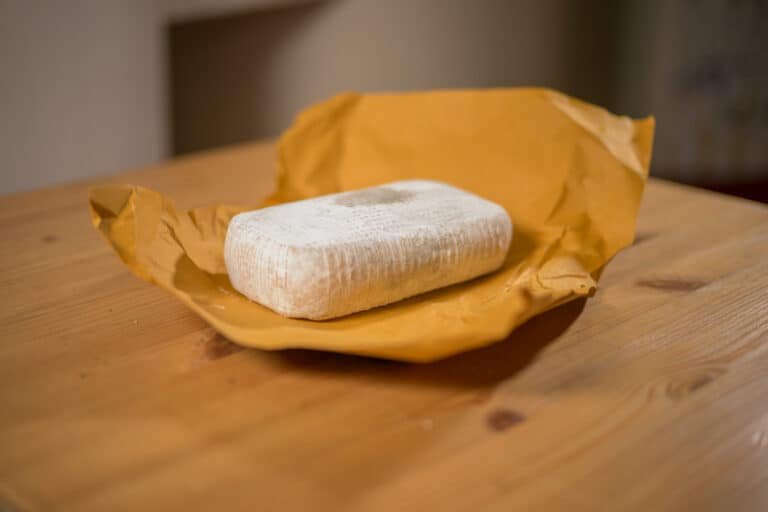 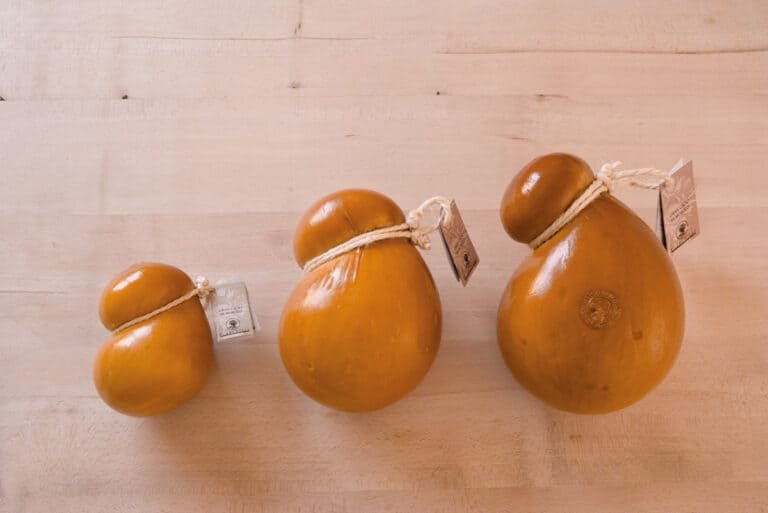 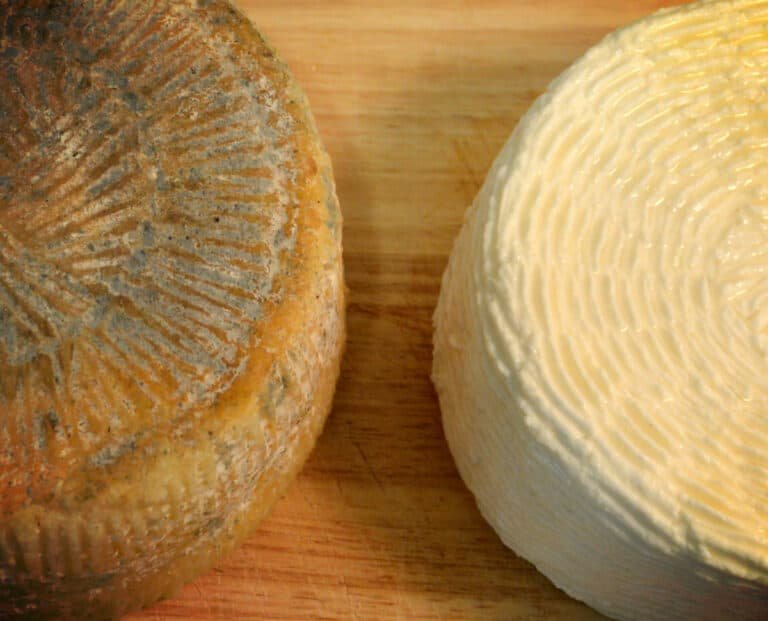