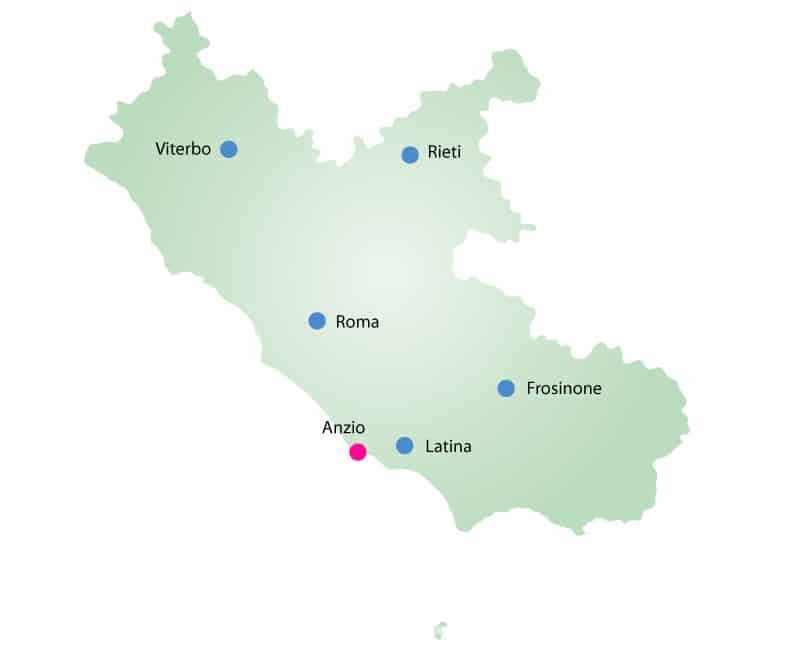 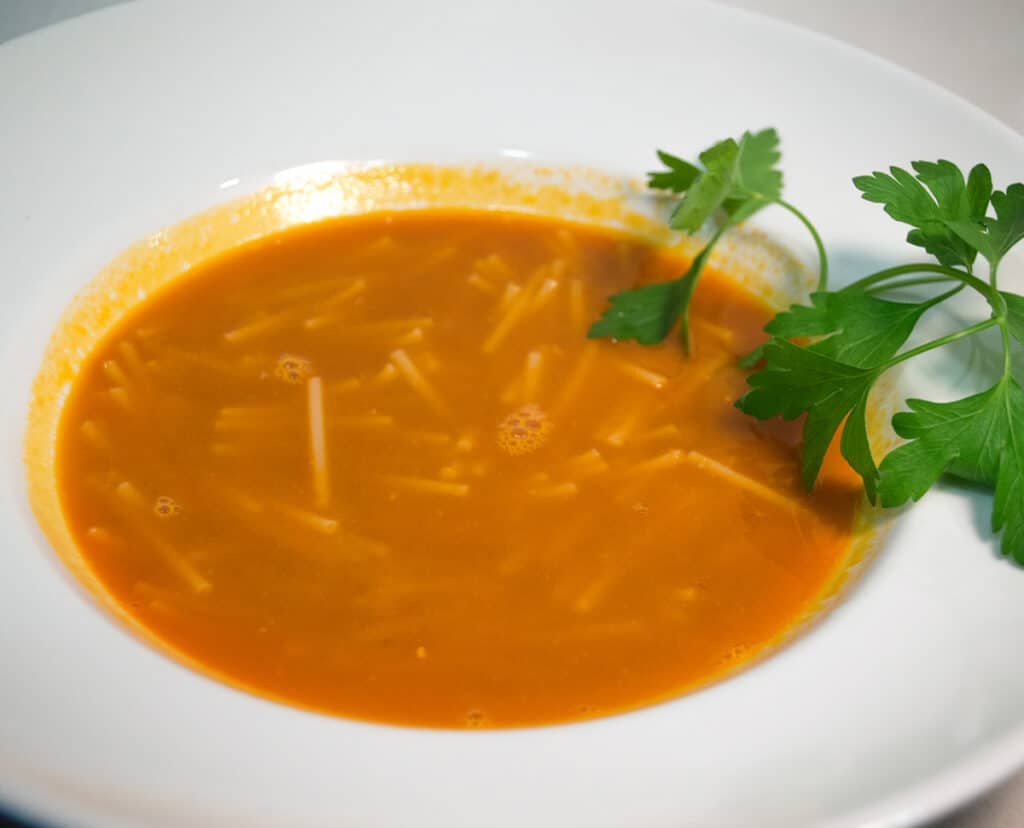 The Soup of Anzio’s fishermen is a traditional dish closely linked to the territory of Anzio, the birthplace of Emperor Nero and a tourist seaside destination very popular with the Romans. It seems that the origins of this soup are very old since they date back to about two centuries ago. The recipe calls for the preparation of a “mazzama” broth, that is all those types of fish such as gullies (Lepidotrigla cavillone), axillary seabreams (Pagellus acarne), curled picarels (Centracanthus zirrus), trinkets (Trachinus araneus) and other types, still present today in the local fish market. In the past, the fishermen of Anzio had to catch fish from the coast with small family boats. On their return, they arranged the fish in the spasini, small wicker baskets, taking care to divide the most precious species from the others. The most commercial fish was loaded on horse-drawn carts and taken to the markets in Rome, the rest was sold to the local population, or salted or dried to be sold later. The fish used for the mazzama, on the other hand, since there was no refrigeration, was entrusted to the skilled hands of elderly women to make a tasty broth with the addition of a few simple ingredients such as olive oil, garlic, cherry tomatoes, parsley and salted anchovies. Spaghetti were then cooked in the broth, preferably the broken ones contained in the pack. Despite the low-quality fish, the result is a delicious soup that, once served, must be seasoned following the maritime tradition, with chilli and pecorino or, optionally, with wine or two drops of lemon.

The Soup of Anzio’s fishermen is characterised by a uniform orange colour. The intense aroma includes the vegetable notes of fish broth, tomato, and the spicy ones of chilli, garlic and aromatic herbs (parsley). The taste is harmoniously salty and savoury, with a slight spicy note. Good aromatic persistence.