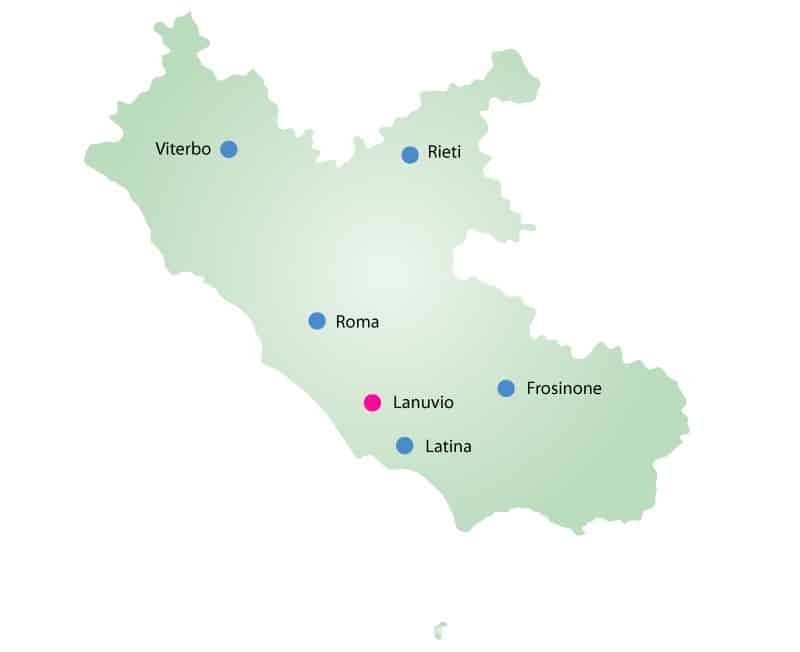 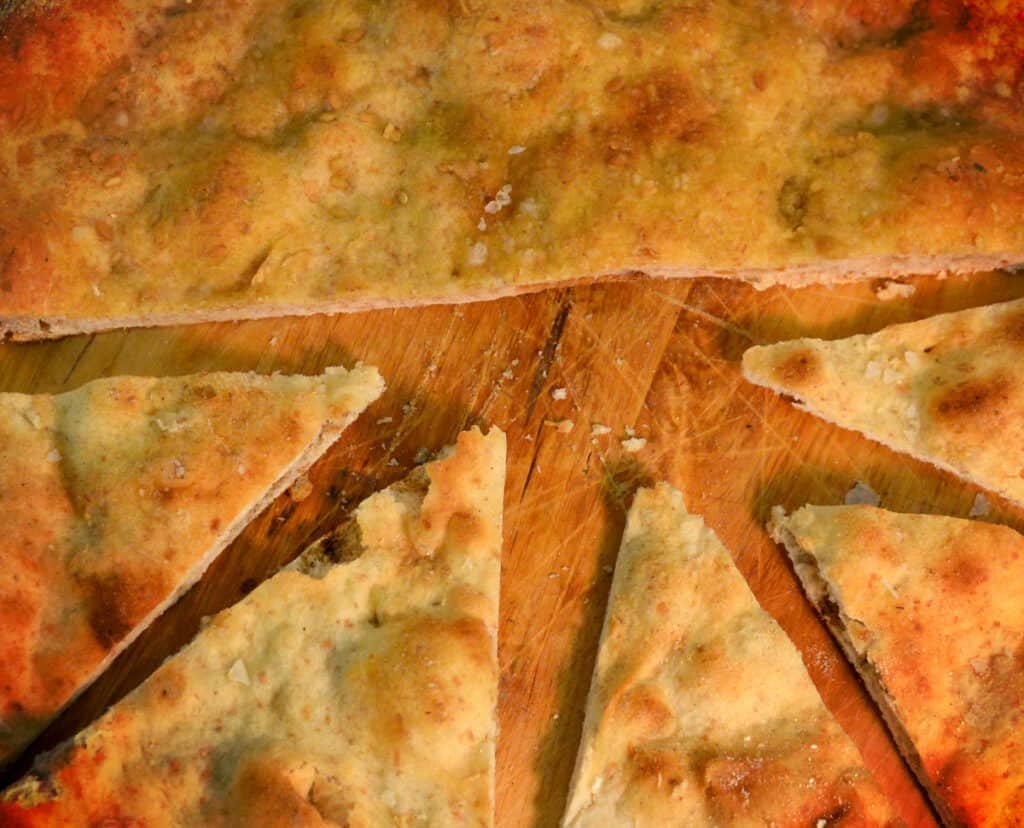 La Maza was a focaccia bread linked to the cult of Juno Sospita, a very important divinity for the town of Lanuvium. The town dedicated a monumental temple on the Acropolis to this goddess, visited by all Latin tribes. In 338 B.C., when the Romans definitively defeated the towns of the Latin League, they reserved a special treatment for Lanuvium in exchange for part of the proceeds from the rich Sanctuary. The archaeological excavation campaigns and the ancient sources - in particular Propertius and Eliano - have allowed to bring to light the remains of the monumental temple, but above all to reconstruct the history of an ancient propitiatory rite dedicated to the snake sacred to the goddess, to which some virgins from Lanuvio had to bring spelt bread as a gift, in exchange for fruitful crops.
The term “maza” was used by the Greeks to describe a focaccia bread to be consumed both on its own or as a side dish for other foods, whose ingredients for the dough varied depending on the occasion of consumption: water, oil, honey, milk, spelt flour, barley, chickpeas or broad beans. In fact, it is no coincidence that the archaeological investigations at the temple revealed traces of cooked beans and chickpeas, as well as the remains of sheep and goats. Understanding the historical value of the ancient cult, the Municipality and the Lanuvio producers decided to restart the production of this old focaccia bread, spreading the fascinating history closely connected to it. Today, as then, Maza is produced with simple ingredients such as barley or wholemeal spelt flour, water, extra virgin olive oil and salt, baked and seasoned with local products.

The Maza, characterised by its round shape, has a straw yellow or amber colour. The high olfactory intensity is characterised by the pronounced notes of cereals and oil, combined with light roasted scents. The taste is harmoniously salty, with a pleasant sweet note. Good crispiness and medium aromatic persistence.