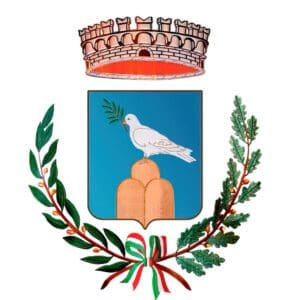 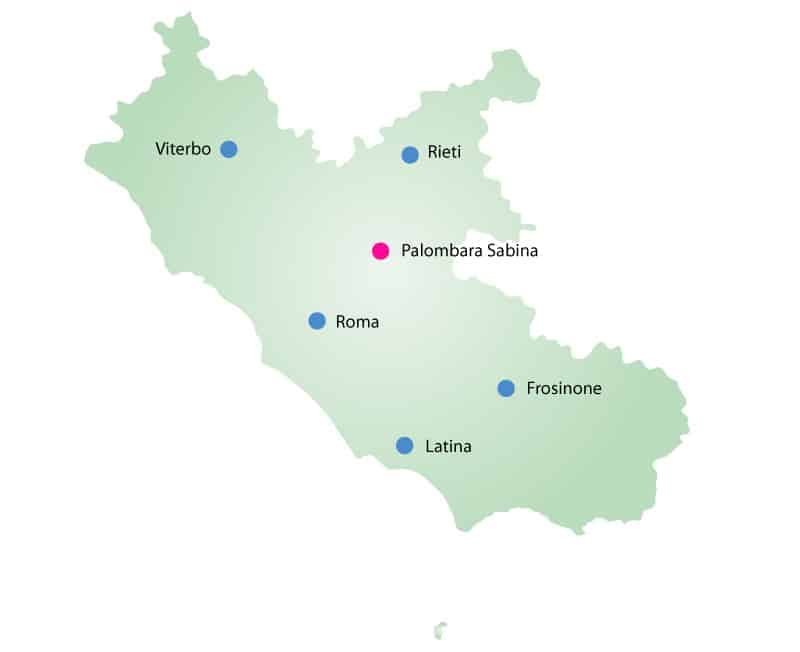 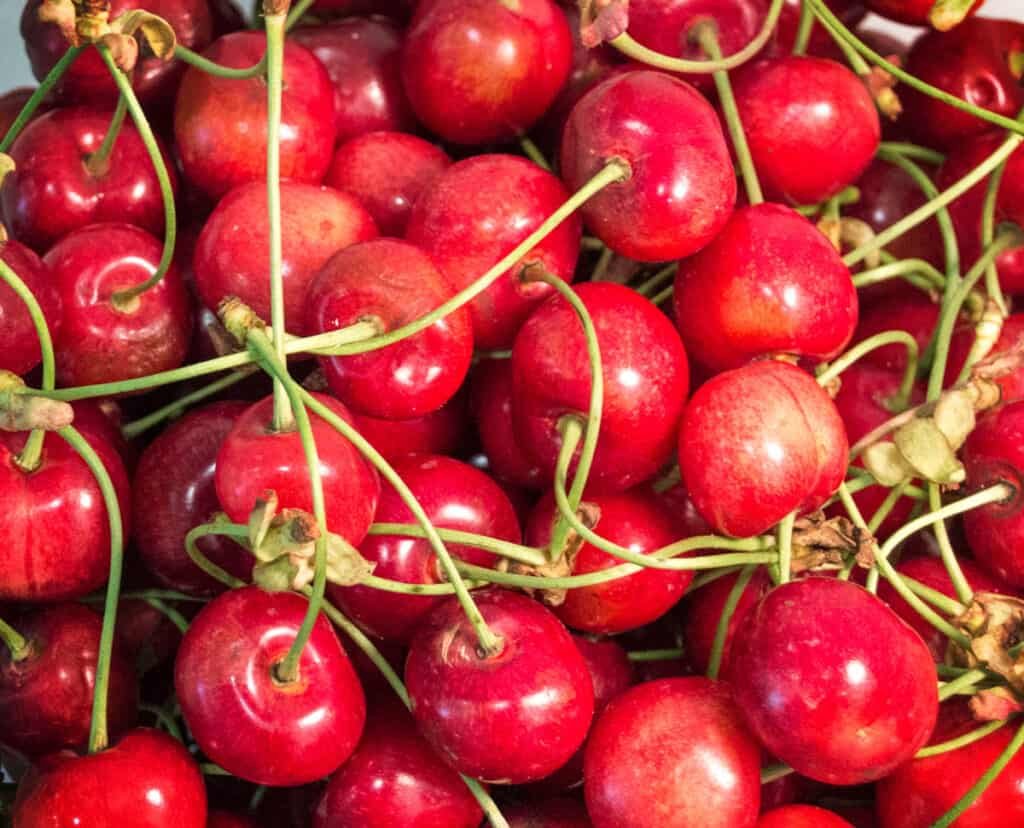 The Ravenna della Sabina cherry is a product of excellence in the territory of Palombara Sabina, a small medieval town built at the foot of Mount Gennaro and characterised by the spiral shape of the alleys climbing towards the castle built by the Savelli family. Legend has it that cherry cultivation was already known in the thirteenth century in Palombara, when the inhabitants gifted the Pope Honorius IV, during his stay at the castle, with a basket of seasonal cherries. Since then, the habit of offering the precious Sabine fruit, understandably called “Cerasa del Papa”, to other popes on the 25th April continued. Cheery growing began at the time of the Papal State on the hills of Romagna, where a process of production specialisation took place. At the end of the 19th century, a variety of cherry from Ravenna was experimentally planted in the Roman Sabina and found its ideal habitat in the mild climate of this area, upstream from the bends of the Tiber. The historical certainty that the Ravenna della Sabina cherry, also known as “Ravenna del Papa”, has been cultivated in the territory for over a hundred years is given by the presence of centuries-old plants and, since 1933, by the festival dedicated by inhabitants of Palombara Sabina to this sweet fruit. Traces of the first edition of the festival can be found in an article in the “Messaggero” newspaper and on two posters of the “Festa delle Cerase” dated 1936 and 1937. Even today, the festival held between the first or second Sunday in June with an impressive parade of allegorical floats inspired by the cherry, is of appeal for all the gluttons who can taste the two varieties, the early and the late ones.

The Ravenna della Sabina cherry has a red colour more or less intense. The olfactory profile is characterised by fruity notes reminding of ripe cherries and vegetable scents. The taste is sweet and sour with a slight salty note. Medium aromatic persistence. 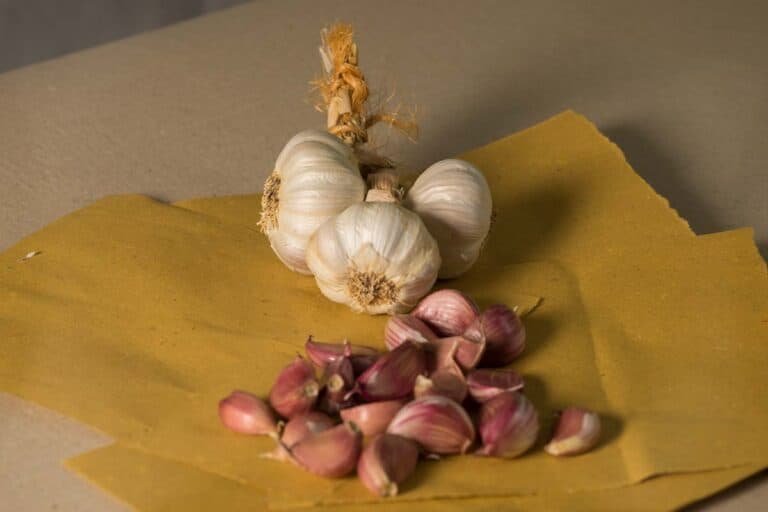 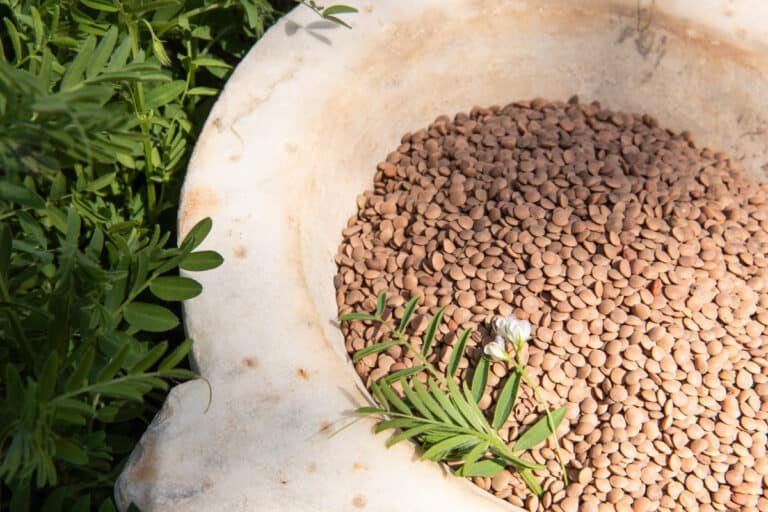 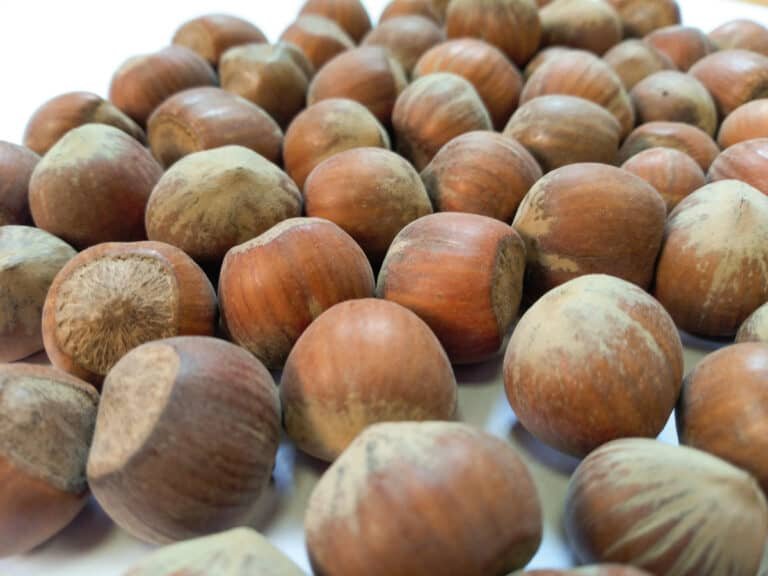 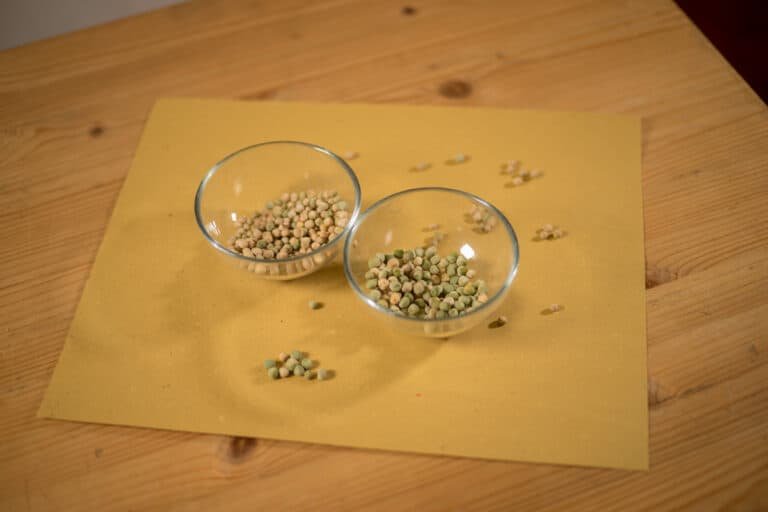 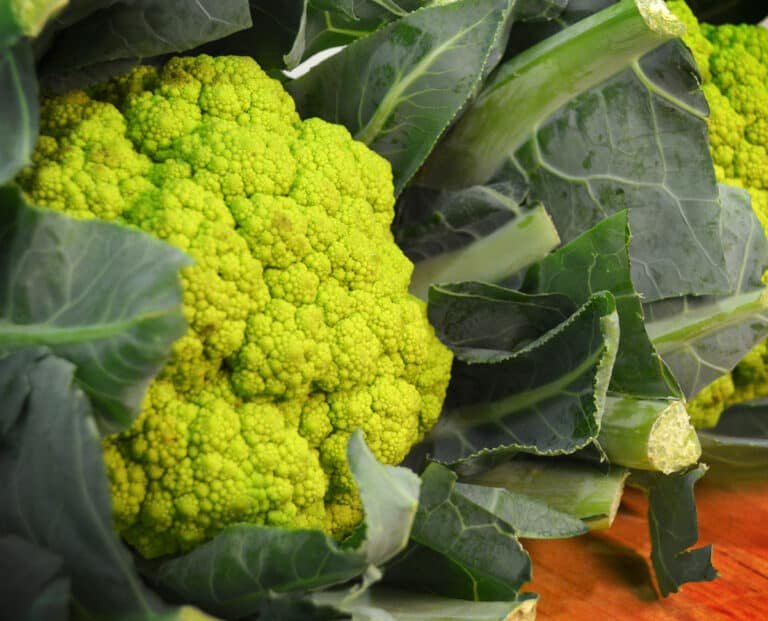 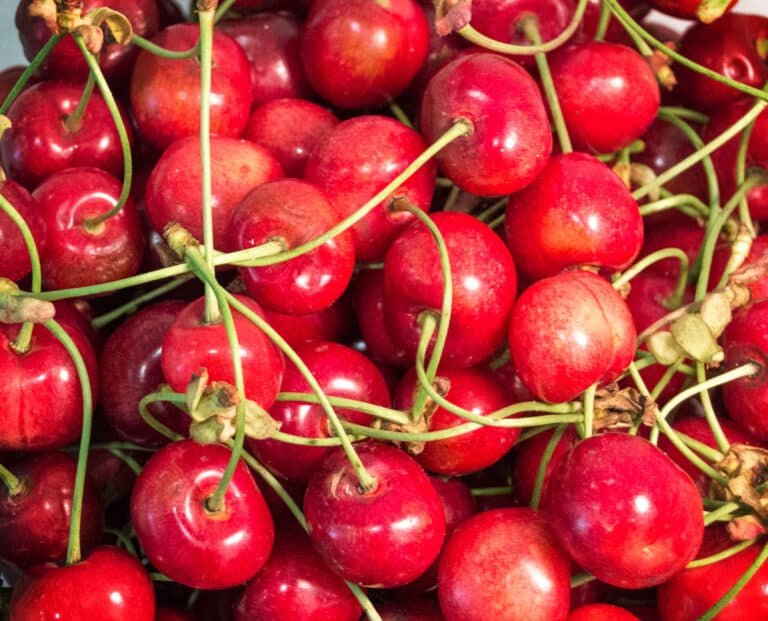 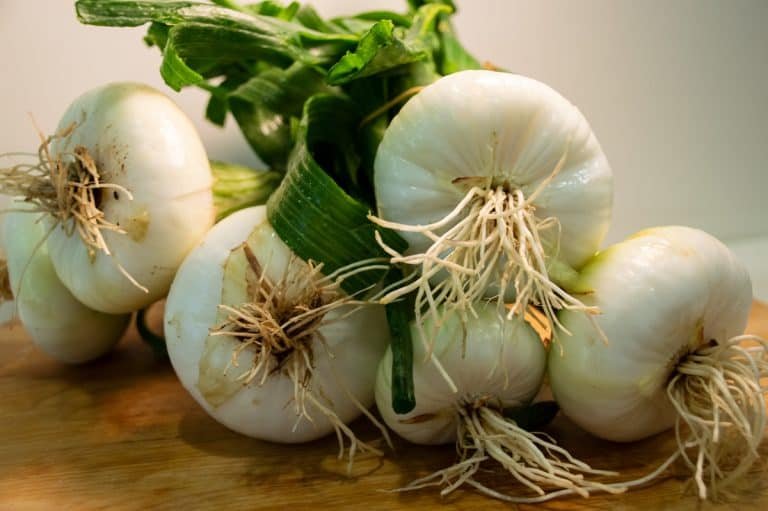 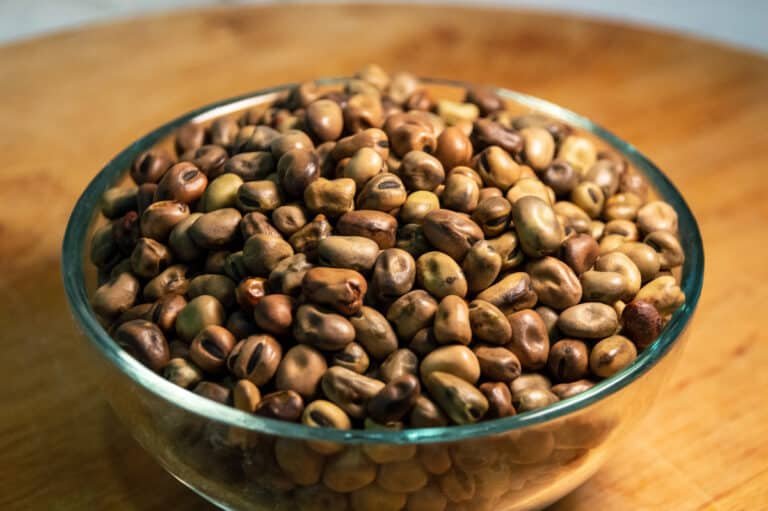 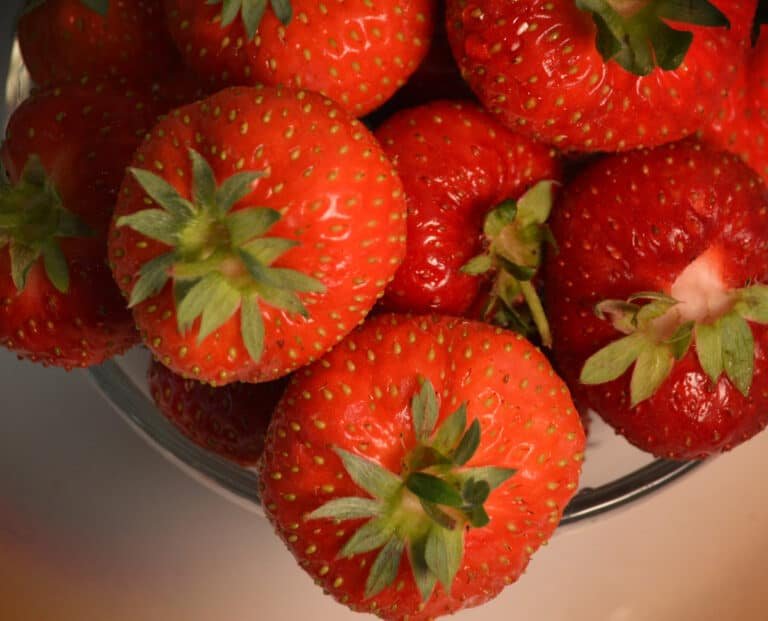 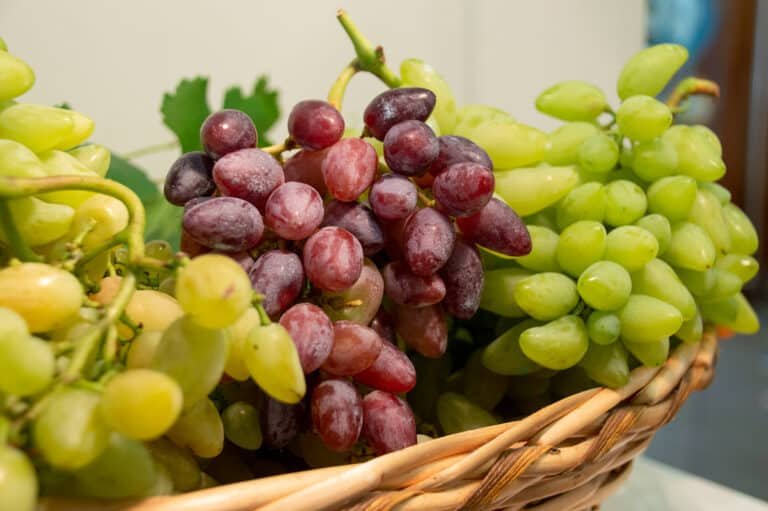 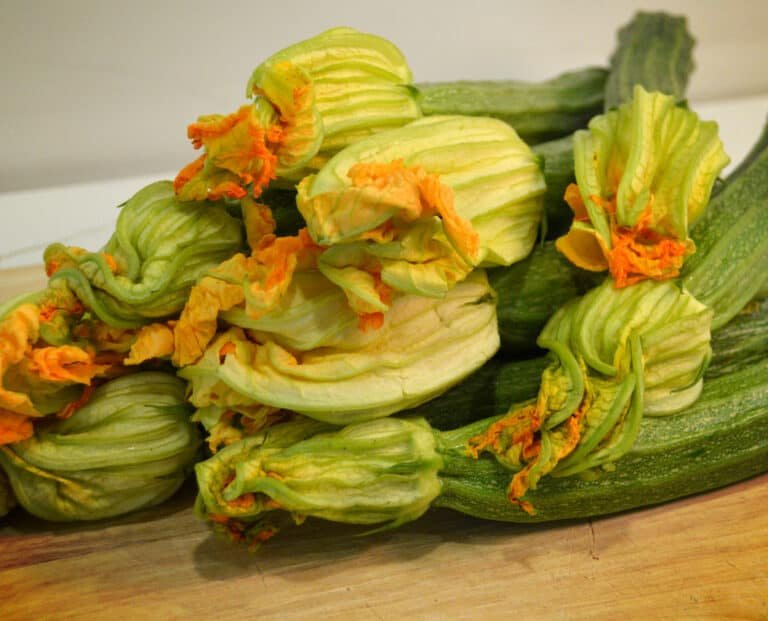