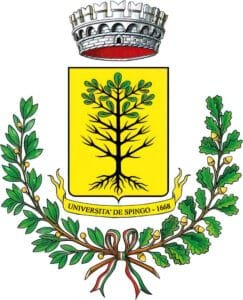 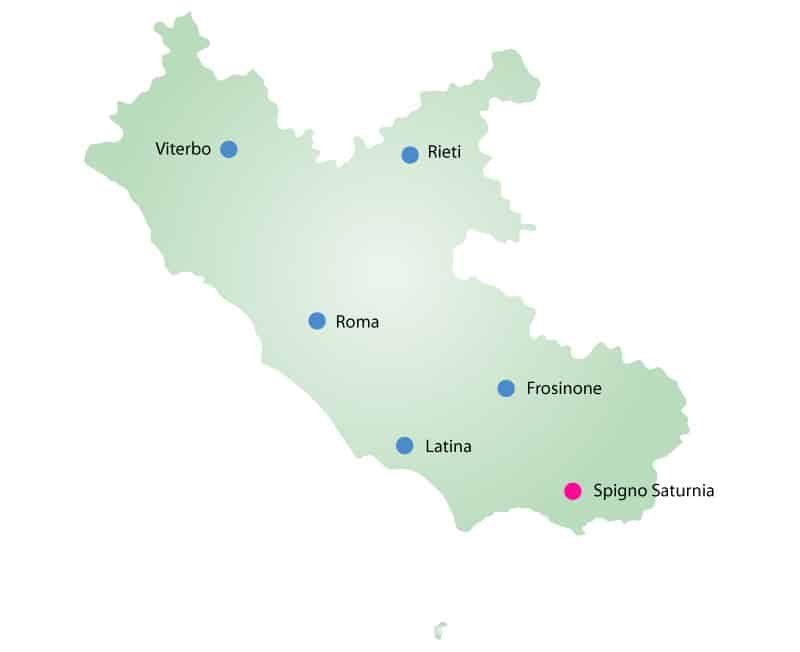 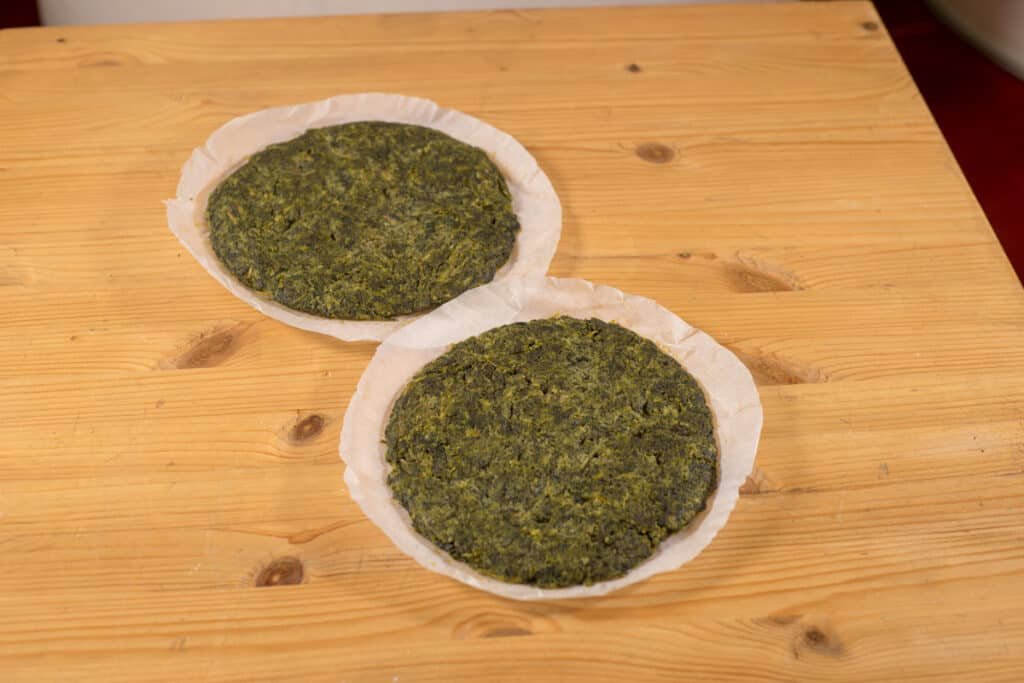 In this small town in southern Lazio, located in a panoramic position within the Natural Park of the Aurunci Mountains, this traditional chicory omelette is prepared. With its round shape, has variable weight and local ingredients. According to the recipe, the first ingredient to be cooked is the chicory, that must be then squeezed, finely chopped and placed inside a large pan, locally called “sartagna” over a sautéed oil with mint. In order to obtain the round and compact shape, a fork is needed as well as some flour sprinkled on both sides to thicken the omelette. The original recipe included chicory and mixed wild herbs. In fact, the spontaneous herbs, harvested seasonally, must have represented an important food resource for rural populations starting from the Middle Ages; while their use was codified and consolidated only later by the educated Benedictine monks of the nearby monastery of Montecassino. The term “Zeppolone” is reported for the first time in a document of 1600, written in late Latin by the deacon Pelagius, suggesting a close correlation with the use of flour, and that perhaps can explain how the term “zeppola” ended up being used more commonly to indicate ay fried dough, made with flour, both sweet and savoury. It is certain, however, that the recipe involved the use of flour, since it seems that in 1700, the inhabitants began to use that corn one, more productive than wheat, but capable of ensuring the thickening of the dough.

Zeppolone has a round shape and an intense green colour. The strong aroma is characterised by the distinct notes of extra virgin olive oil, the vegetable smells of chicory and garlic, the aroma of mint and hot peppers combined with hints of vinegar. The taste is harmoniously salty and savoury with balanced sweet, sour and bitter notes. Good consistency and aromatic persistence.