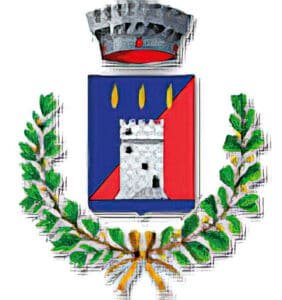 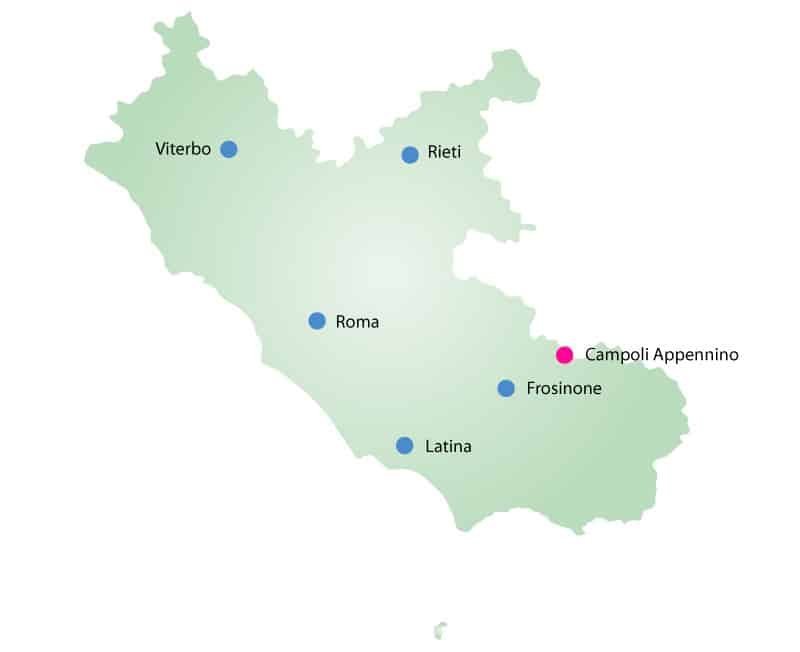 The truffle is the most prestigious product of Campoli Appennino, a small Ciociarian town lying on a karst sinkhole 650 metres high. There are numerous historical sources attesting the presence, in Campoli Appennino, of this precious underground fungus in past times and the practice of its collection. The first receipt dates back to 1759, still kept in the town’s archives, which by reciting “Six and a half pounds of truffles for Mr. Cavalry Captain”, testifies a very long truffle tradition. In subsequent years, again in the municipal accounts, the use of terms such as “truffle” or “tartufalo” appears. Another proof of the notoriety of this precious product is to be found in the custom of donating it to princes and kings when they travelled to Ciociaria. The Campoli Appennino truffle grows luxuriantly in the wooded areas surrounding the town and its collection is very widespread among the local community who, until the 1960s, searched it using pigs. Today, the gatherers, equipped with a card and accompanied by specially trained dogs, go in search of the black summer truffle (Tuber aestivum Vitt.), the white truffle (Tuber magnatum pico) and the precious black truffle (Tuber melansporum Vitt.). Even the ten-year truffle festival testifies the close link between the territory and the community and represents a delicious opportunity to taste this gastronomic excellence, in the fresh or processed versions and above all with the delicious traditional first courses, starting from fettuccine.

The Truffle of Campoli Appennino, summer variety, has a black warty surface and dark hazelnut-coloured flesh. Its intense aroma is the characteristic one of truffles and underbrush. The taste is harmoniously sweet and salty, with a slight sour and spicy note. Good consistency and pleasant aromatic persistence.