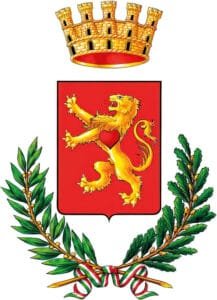 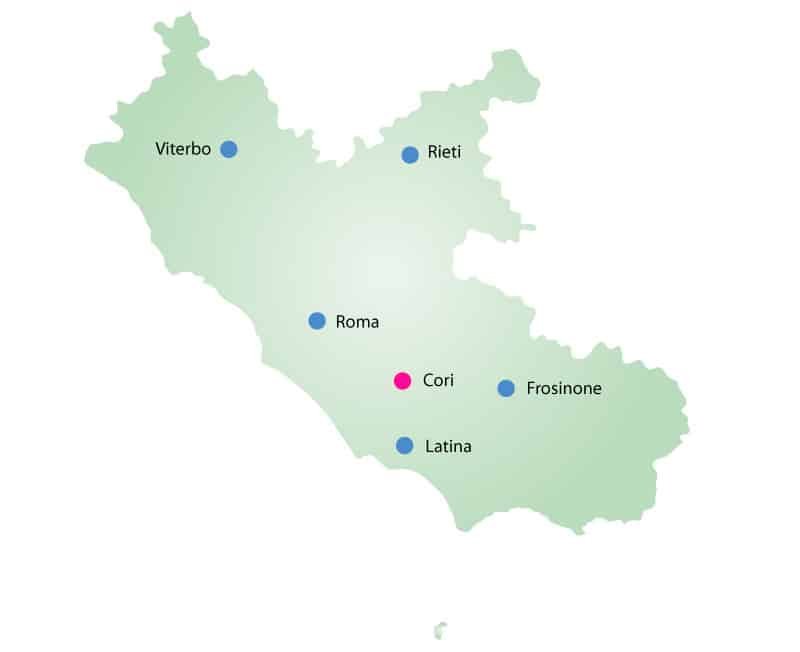 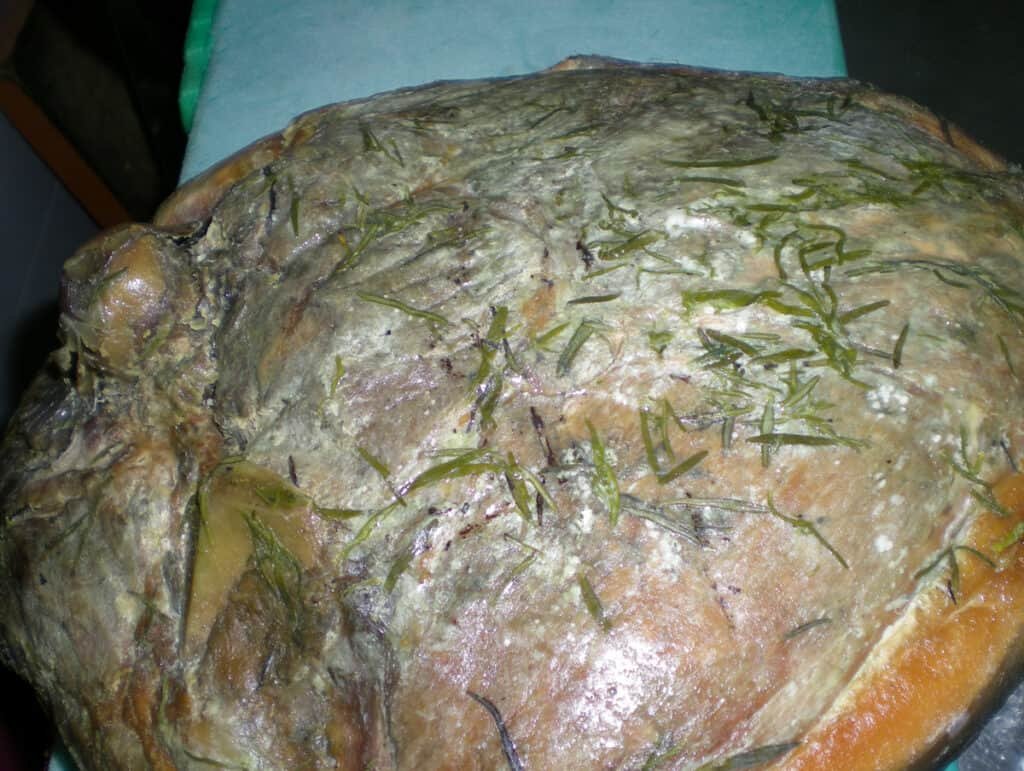 The town of Cori rises in the province of Latina in an elevated position, on the slopes of the Lepini Mountains, on the border between the Pontine Marshes and the first Apennine hills. In this beautiful village, a real excellence is produced: the ham cooked in Cori wine. The exact period of origin is not known, but according to oral tradition, evidence of the production of this ham already exists from the early 1900s.
In the past it was called “Prosciutto della Madonna” as it was produced in the Marian month on the occasion of the feast that the inhabitants still organise today, on the second Sunday of May, in honour of Our Lady of Help, to whom the Sanctuary on the mountain overlooking town is dedicated.
To date, there are four generations of Corese peasant families to whom the production of the ham is attributed. What makes it easily distinguishable in the panorama of Lazio excellences is the preparation, requiring that the leg, strictly from seasoned national pigs, is firstly desalted, then immersed in Bellone white wine, another local specialty. After cooking, spices and wild herbs, such as sage and rosemary, are added. The ham can be purchased whole, boneless, portioned or sliced; the greediest can also taste it accompanied by a glass of local wine and homemade bread, during the very popular annual festival.

The Prosciutto cotto al vino di Cori, seasoned 16 months before baking, displays a uniform pink colour of the lean meat and white-pink fat with good veining. There is a pronounced smell of cooked meat, aromatic herbs (in particular sage and rosemary) and white wine. The taste is harmoniously salty and savoury, with a slight sweet and sour note. Good chewiness and aromatic persistence. 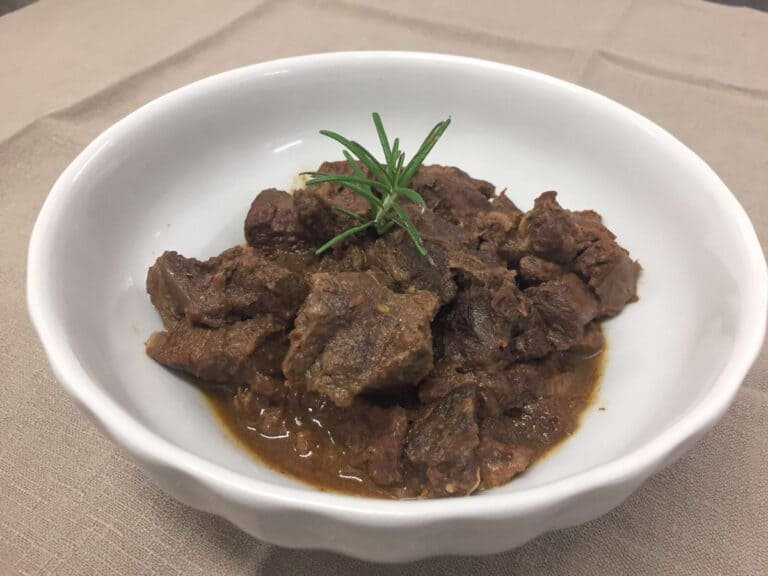 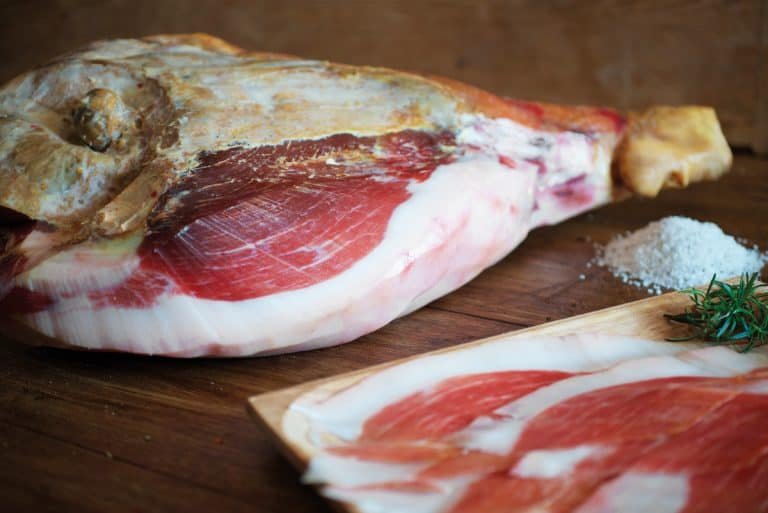 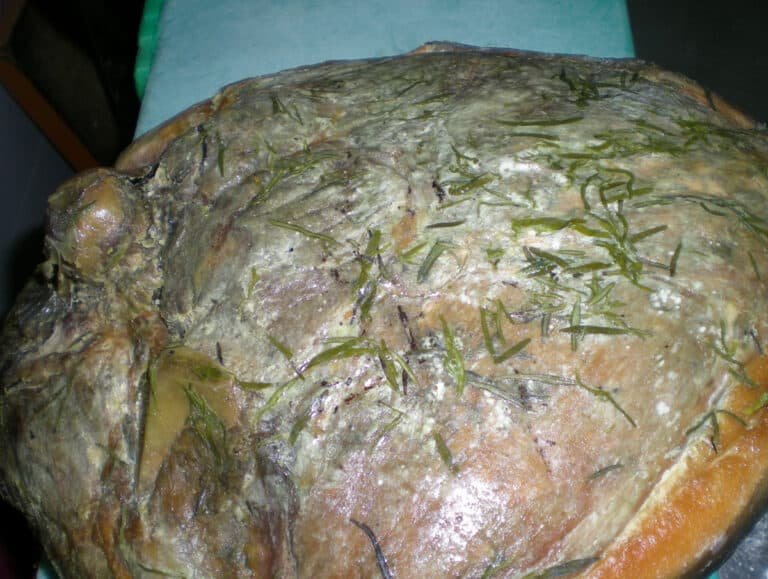 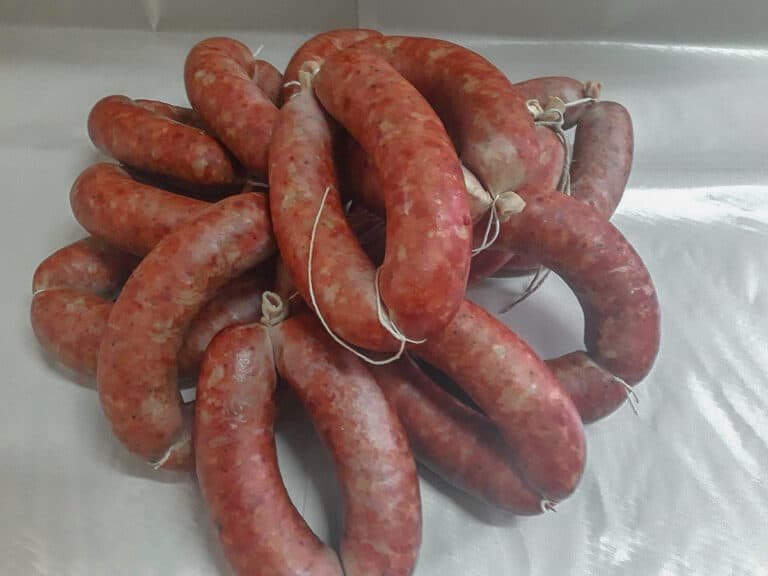 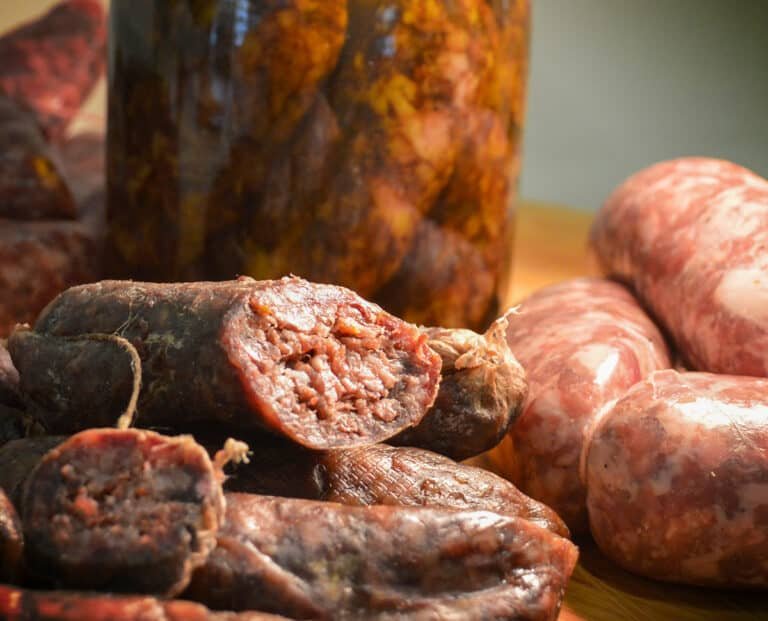